Warning: Invalid argument supplied for foreach() in /home/r71658astr/2018.astrafilm.ro/wp-content/themes/astrafilm/page-templates/awards-jury.php on line 44

ASTRA FILM FESTIVAL was born under a lucky star, although it didn't seem that way in the beginning, particularly in early years. How else can we explain the chance meeting in Transylvania in the early 1990s between a Romanian filmmaker with the crazy idea of building an international festival of documentary and anthropological film, and a British anthropologist who was also a film producer? Only two people have made the complete journey, from the first festival 25 years ago, where films were shown from VHS tapes on one TV screen, to everything we have experienced this week. They are Dumitru Budrala and Michael Stewart. All these years Michael has been a friend and a most valuable consultant to the Festival. His experience in anthropology generated thematic programmes and masterclasses; as a film producer himself, he opened the door for the Festival to the international world of documentary production; he drew on his academic background and skills to contribute to the organization of workshops for young local documentary filmmakers, and, last but not least, he became the Festival's advocate to the British Council and other bodies, building support for the Festival and for the promotion of Romanian documentaries abroad. Michael Stewart founded London's Open City Documentary Festival, dedicated to the art of non-fiction. He runs the Future Media Studio at University College London which works with Open City Docs School to deliver film training at all levels. He is an anthropologist and spent a number of years in Broadcast production. But for us he is first and foremost a treasured member of the Astra Film family. ''What I think is admirable - Michael said in an interview several years ago, is that this Festival has created a personality of its own that distinguishes it from all other festivals in Europe.'' We applaud Michael Stewart's contribution to building and enriching this unique Astra Film personality and we are proud to present him with the Astra Film Festival Award of Excellence in this year of our 25th anniversary.
.

Best Documentary in the International Competition

We apreciate the strong storytelling skills of the film-maker, her commitment to go deep, beyond the surface. This is layered, immersive, sensitive filmmaking. It is a personal journey of discovery, that unfolds before our eyes revealing more and more facets of a very human reality.
Film Page

Special Mention of the Jury in the International Competition

We decided to give a special mention to a film that gives profound insight into a very complex current situation.
Film Page

In “When the War Comes” we witness the daily routines of a growing extremist civilian army, following the head of a paramilitary group who with ease interacts with a public system that normalizes xenophobia. This film serves as a warning as it exposes the meticulous preparations for a confrontation this is now made ever more likely.
Film Page

In “Srbenka” we experience rehearsals that bring the audience into an intimate and at times uncomfortably raw and painful emotional space, exploring wounds that will not heal unless they are confronted with honesty. Nebojsa Slijepcevic skillfully explores the artistic process as a method for communal healing and shows that truth and reconciliation are tools that can bring closure.
Film Page

Best Documentary in The Romanian Competition

At a time when unbearable human suffering can seem to dominate the headlines it is gratifying to find a film that celebrates the gestures of simple humanity: kindness, dedication and love in the roughest of environments. This is a film that offers a poignant perspective on Romanian society, showing a man who resists the cynicism around him to offer a refuge where the young can flourish. The prize for the Best Film in the Romanians section goes to CAISA directed by Alexandru Mavrodineanu.
Film Page

Originality and cinematographic innovation in The Romanian Competition

After twenty-five years of ethnographic films at Astra Film Festival, you might think you have seen everything there is to show about old age and Romanian village life. But this film managed to touch and surprise us with beautifully composed scenes and images. For a portrait of a strong, amusing and serene 91-year-old man that avoids nostalgic clichés we award the prize for Best Director in the Romanian Section to Claudiu Mitcu for his film Aniversare.
Film Page

Best Documentary in The Shorts Competition

A surprising and moving creative documentary that touches us with its simplicity, its humour and eventually the universal message about our ephemeral transitory existence. With excellent camera work, each shot tells a story. Together they build a sequence of moments apparently mundane but in fact unique and unrepeatable, which create a singular space and convey a particular mood in a way that makes words superfluous.
Film Page

Best Documentary in the DocSchool Competition

For winding tenderly and with genial skill among clichés and commonplaces to record bits and pieces of thoughts and the subtle vibrations of souls floating in the imponderability of the present time.
Film Page

Best Director in the Docschool Competition

For the love, innocence, courage and candour, which, coming together in a surreptitious fusion, mark the footprints of the first steps taken by a young filmmaker driven by love for her fellow human beings.
Film Page
JURY 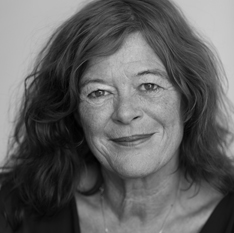 Founder and, since 1989, director of the International Documentary Film Festival Amsterdam (IDFA). 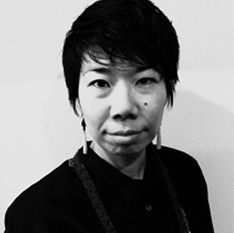 Coordinator of the Yamagata International Documentary Film Festival (YIDFF) since 2001 and the director of Tokyo Office since 2015. 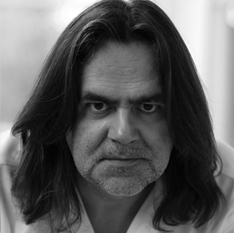 Director and producer. He has worked for the BBC, Channel 4, ITV and CNN. He is a member of the British Academy of Film and Television, Directors UK and the Royal Television Society. 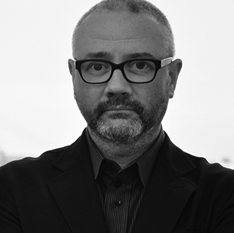 The executive director of the International Documentary Association (IDA), member of the Academy of Motion Pictures Arts and Sciences, the Producers Guild of America and BAFTA. 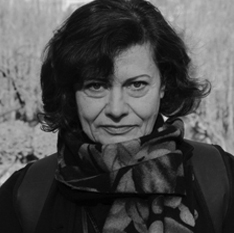 Professor of Film Studies at the University of St. Andrews, she has published extensively on matters of Eastern European and Balkan cinema and on global film industries. 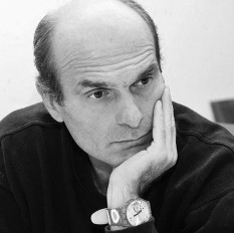 Film critic and historian, Cristian Tudor Popescu holds a Ph.D. in film and media. He is a writer, member of the Romanian Writers' Union and Filmmakers' Union. 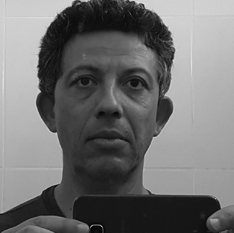 Filmmaker, cinematographer and producer. He is a member of European Documentary Network. 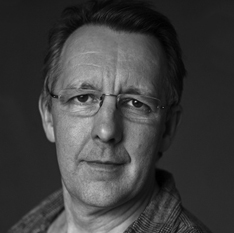 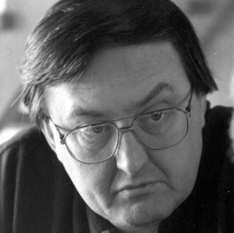 Director of documentary films and for over 20 years Head of the Directing Faculty of the German Film and Television Academy (dffb) in Berlin. 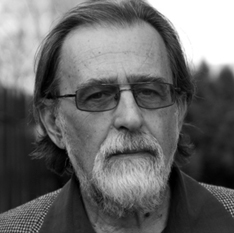 The Director of the Museum of the Romanian Peasant, the head of the MA program in Anthropology at the NSPSPA and one of leading cultural anthropologist in Romania. 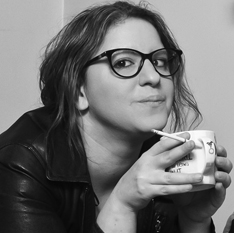 Filmmaker and journalist. Her articles won prestigious prizes. As a writer, she published a fantastic trilogy and several fiction books for children. 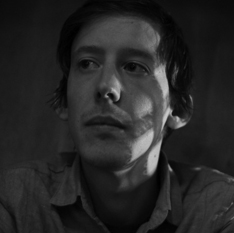 Documentary Filmmaker. He won the Best Belgian Doc Award at Docville in Leuven and the Best Doc Award at the Ostend Film Festival. 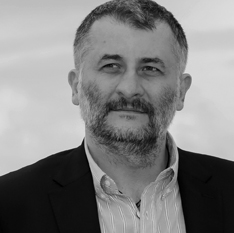 His first feature, Stuff and Dough, is considered by many critics the film that started the Romanian New Wave. His film The Death of Mr. Lăzărescu won the Prix Un Certain Regard at Cannes. In 2016 his feature film Sieranevada, competed in the official competition of the Cannes Film Festival.