The 25th edition of the Sibiu International Festival Astra Film just officially opened in Thalia Hall with Transalpina – The Road of Kings by Dumitru Budrala, founding director of the Festival. Prior to the screening, special guests highlighted the importance of the moment and Festival’s most relevant accomplishments over the years. The Opening Gala ended with a live concert of Grammy nominees The Tiger Lillies.

“I strongly believe that important things happen in silence and much less in the spotlight,” confessed Dumitru Budrala, founding director of Astra Film Festival, in his opening speech. “At Festival’s Silver Anniversary, I’m still surprised sometimes at the results of the work I’ve been doing with my colleagues for so many years. It’s hard to summarize, especially because it involves only dry words and numbers, while the emotional work is left unsaid. I look back and see 25 years of eternal youth, 25 years of profound cinema of reality, of documentaries about people and the world, life-enriching films that changed us for better. After 25 years of non-fiction works, the edifying cinema of reality looks good in Romania. More and more young people, as well as established directors, communicate in this language today, exploring and understanding the human condition, and pushing the boundaries of storytelling inspired by films seen over the years at Astra Film Festival. “

“In the year of a double anniversary, the Centennial and AFF 25, we can say that both Romania and Astra Film Festival have gone through stages, trials, and difficulties of all sorts, yet they built themselves from the ground up to success, without ever looking back. From our point of view, we proved there is no politics in Sibiu, only competent authorities and professional institutions, fully able to create and nurture events of the size and depth of the Sibiu International Festival Astra Film,” said Ciprian Stefan, general manager of CNM Astra, AFF’s main partner.

Present at the Opening Gala, Jan Achtereekte, co-founder and president of the NetSib Foundation, an organization that carries on a collaboration between Sibiu and the city of Deventer in the Netherlands since the 1990s, also highlighted the anniversary value of the edition: “We are proud to be here. Our collaboration with Astra Film Festival has been an emotional rollercoaster. We’ve accomplished tremendously together, while continually inspired each other. But the most important thing is the human touch. Astra Film is far more than a Festival, it’s a space that brings people together to get to know and understand each other better, is the place where new horizons always open up.” The Deventer-Roemenie Foundation, as it was called until 2006, has sustained Astra Film Festival since 1998, being one of its first supporters, both nationally and internationally.

For the first time at the Astra Film Festival, Ally Derks, founder and director for 30 years of the International Documentary Film Festival (IDFA), the first international festival dedicated to the genre, congratulated AFF on its 25th anniversary: “I am happy to be part of the Astra Film Festival 2018, which has aligned an impressive program. I felt good from the first moment here and I can easily imagine the hospitality with which you’ve welcomed your guests and the audiences over the years. But most impressive to me is how you attract tens of thousands of children and youngsters to Astra Film every year, to watch documentaries and learn the secrets of non-fiction filmmaking. I think this is a vital way to keep the dialogue open and ongoing, and to build bridges between different points of view, political or social.” 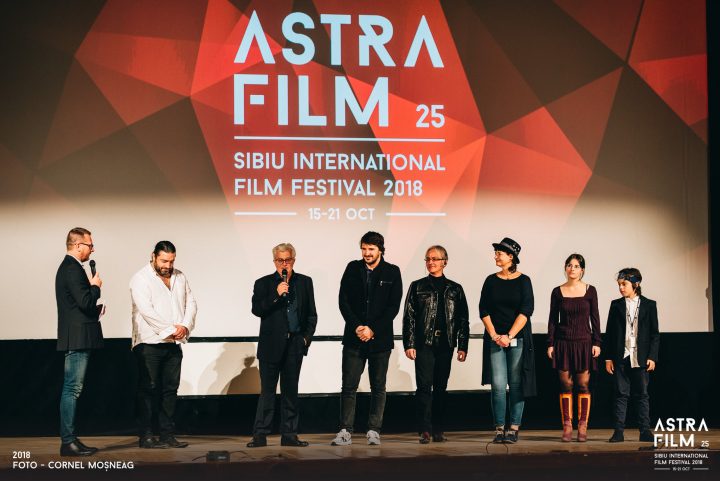 Sibiu International Festival Astra Film offers journalists, in real time, high-resolution images from all the events of its 2018 Edition (October 15-21). The photos are taken by AFF’s official photographers and are posted on a media server that can be accessed without a password at http://bit.ly/AstraFilm.

Images can be used with the credits mentioned on each photo.

The full Programme of Astra Film Festival 2018 can be viewed and downloaded here.

The tickets to Astra Film Festival 2018 are available online, at www.eventbook.ro, as well as in the Humanitas Bookstores network across the country. A full guide to purchasing tickets and passes, ticket booth hours, and access to screenings and events is available here. 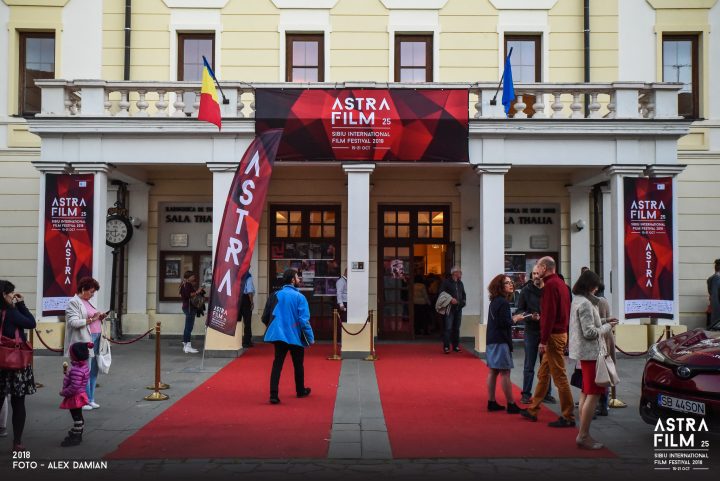 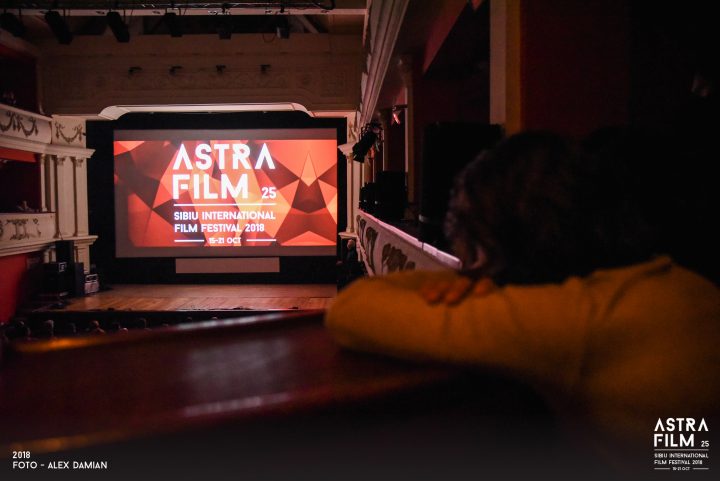