Over 70,000 people attended the 2018 Astra Film Festival, up nearly 5 percent from 2017. About 30 percent of those non-fiction film fans came from abroad and other regions of Romania, while the rest came from Sibiu County.

Astra Film Festival received over 70,000 spectators and participants throughout the 7-day event, October 15-21, which meant an increase of 5% in its attendance figures. Over 25,000 tickets were sold to the events lined-up by Astra Film Junior, which celebrated its 10th edition. Tickets to fulldome projections maxed out in 24 hours, thus all 360-degree screenings presented by AFF 2018 – The Future Is Now took place with the box office closed.

The Festival featured over 400 cinema events and screened a selection of 128 top documentaries, out of which 55 productions from 30 countries participated in the AFF’s five competition sections. Here are the 2018 AFF’s winners of the various awards. 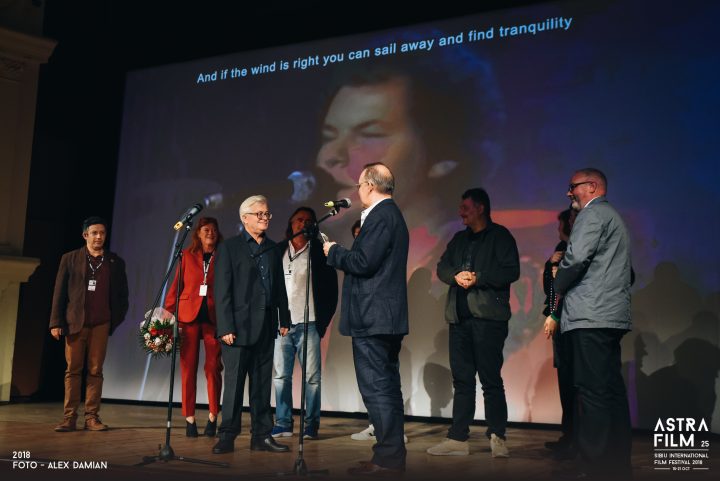 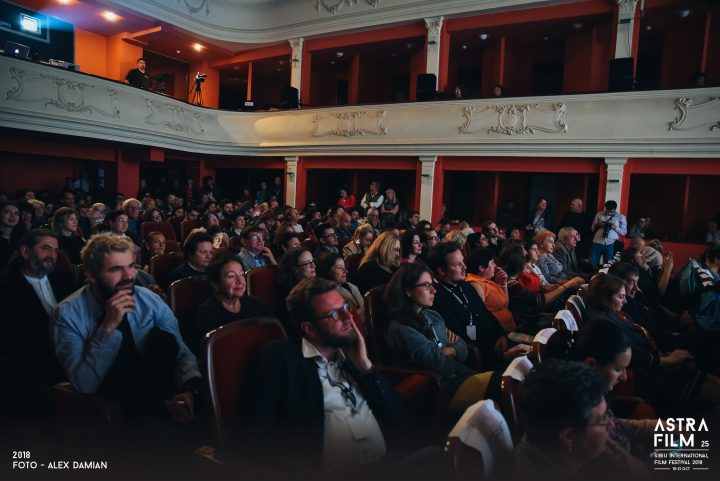