A Bar at the Victoria Station

On the eve of turning 30, Marek and Piotrek, two Polish friends, both unemployed, contemplate their pitiful condition. All their attempts at finding jobs in their hometown have failed miserably. Feeling there's nothing for them in native Poland, they turn their hopes towards England. Other Poles, some of their friends included, have made it there, so why not give it a try? Their dream is to open a bar at Victoria station. It is an ambitious goal, considering that neither of them speaks any English. When they eventually make it to London, things are far from what they had expected. They soon become easy prey for the local racketeers and for their fellow-Poles with years of London experience behind them. The film observes the two friends as they fumble their way across London hunting for small jobs and making big plans. Theirs is the story of millions who migrated from the ex-Soviet block tempted by the Western Europe mirage. Multi-award winning Polish director Leszek Dawid is regarded as one of Poland's most mature filmmakers. He studied film directing at the famous Lodz Film School where he became fascinated with the documentary genre. "School is for trying everything and not believing anyone who tells you what is good and what is bad. Thankfully the teachers I had were different, they talked about searching for something new and always giving more of oneself," as he confessed in an interview. About making A Bar at the Victoria Station, he said: "There was only me, the camera and them. The three of us went to London. I shared their fates, I had as much money as them, only my perspective was different. I wanted to make a movie, they wanted to find a job." 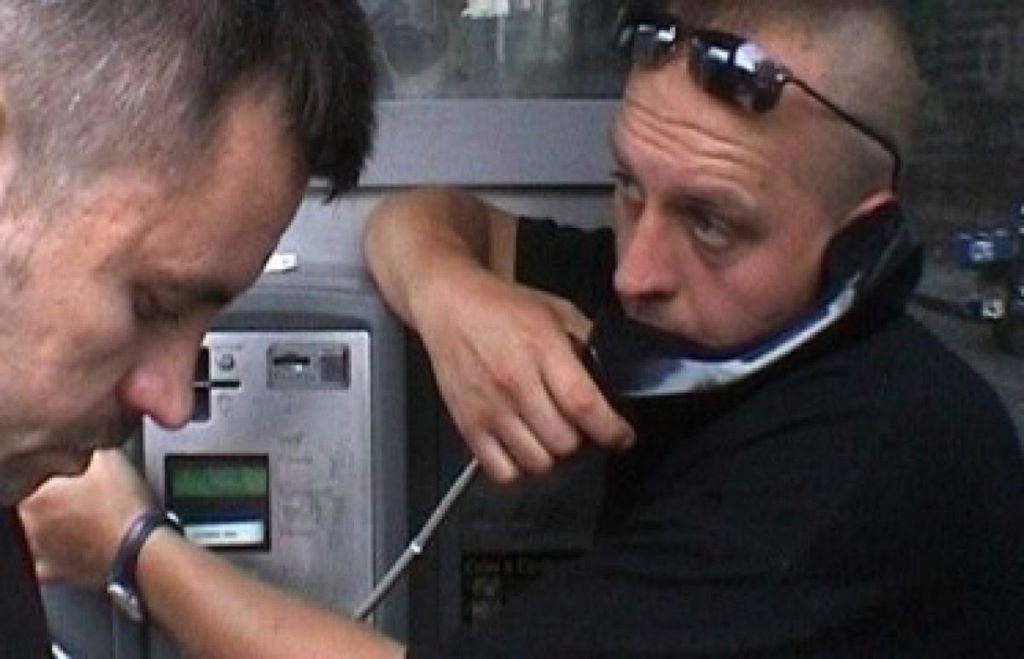