A Letter to Dad

The filmmaker's father dies in a hospital in Serbia, where he got himself admitted without the knowledge of anyone in his family. Shocked both by the sudden death and by his father's strange decision to die alone, the son starts searching through the family's memorabilia to put together the bits and pieces of his father's life. It is like opening Pandora's box. At first, forgotten photos, letters and home videos take the story back to an idyllic Yugoslavia of the 1970's, when his parents met, fell in love and got married. As the journey through the family history progresses, it reveals the horrors of the recent wars and hints to the personal tragedies and misfortunes they have inflicted. With his profoundly intimate essay, Keca examines how acknowledging individual responsibility for their actions during the war is bound to affect those who have taken part in it for the rest of their lives. "What distinguished Keca from the post-World War II generation of the 1960s, the post-Vietnam generation of the 1980s, and perhaps from his own post-Soviet Union generation, is a lack of accusation. Here is a director looking for a truth he does not seem to have found before making his film. Indeed, Keca is reluctant to tear conclusions from the sometimes shocking accounts of the people he interviews. In that, his film differs from the inculpating discourse of other films exploring the past.." (East European Film Bulletin) 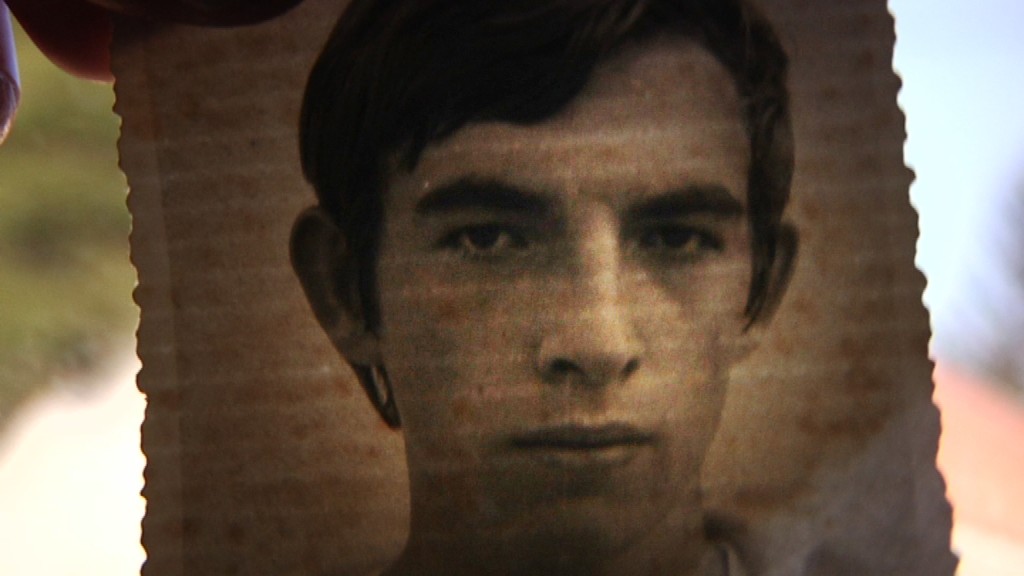