"The 1990s were troubled years in Romania’s recent history, a period of confusion and anxiety. The status quo of the communist regime had ceased to function. Before, Ceauşescu had been everybody’s enemy, and this situation had created a certain solidarity among Romanians. Telling friends from enemies was quite easy. With the dictator’s physical disappearance, people felt free to express all their frustrations. And most often they did it in a violent way. The background was favourable for conflicts of all sorts, including ethnic ones. The film reveals this period through first-hand experience, as the main character's (and the director's father) involvement in the events following the Revolution caused major changes in the life of his family. As a distinguished member of the Hungarian ethnic minority, he firmly expressed his position against the communist Secret Service (Securitate). In the early 1990s, such a statement meant political suicide, and was even considered life-threatening. After sixteen years and five failed attempts to become a member of Parliament, this champion of correctitude and intransigence still does not find his place in the new system. ""This film appears at the first sight to concern a local matter, a journalistic investigation into a small piece of Balkan turmoil. But it grows into an intense and complex drama in which intimate and public matters are inextricably intertwined and lain bare before our eyes. (...) This film is courageous and also very funny. In a series of honest and intense confrontations the filmmaker turns a personal family drama into the drama of a larger community. The end result is a highly credible picture of a political context and its roots in ethnic tensions."" (Astra jury statement from 2006, when Balkan Champion won the festival's Grand Prix)." 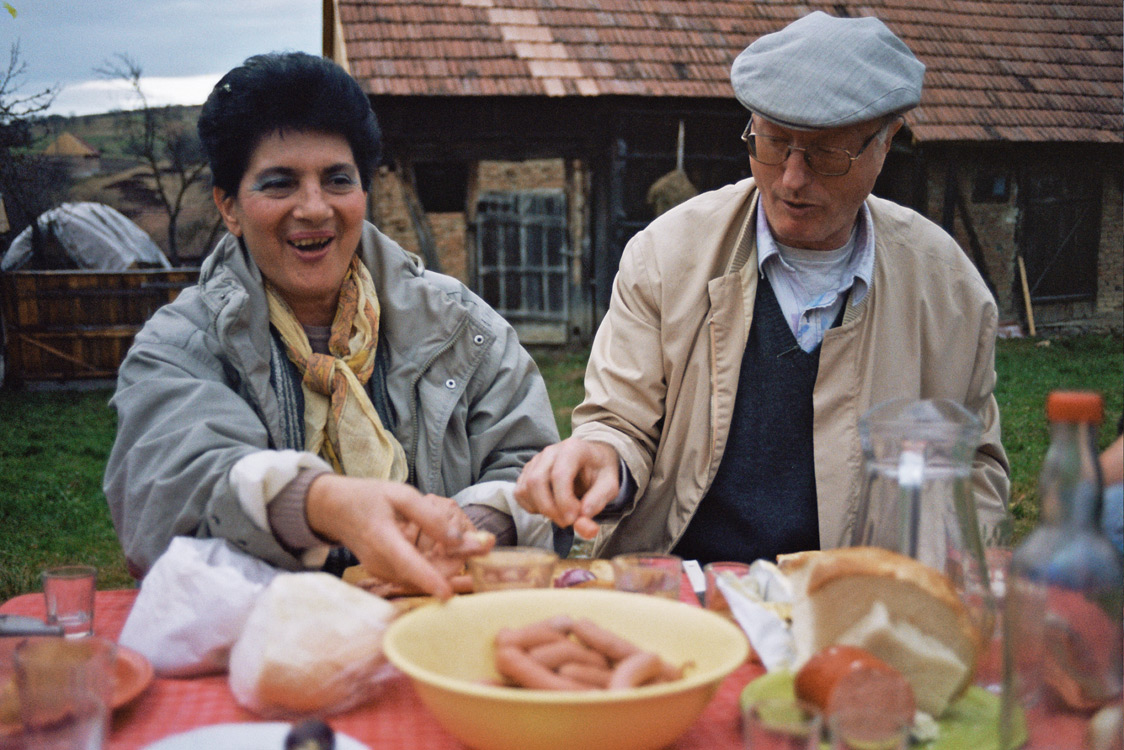