The Other Side of Everything & Discussion Panel

Every year since 2007, the European Parliament Lux Film Prize has shone a spotlight on films that go to the heart of European public debate. The Parliament believes that cinema, as a mass cultural medium, is an ideal platform for debate and reflection on Europe and its future.

The films selected for the Lux Film Prize competition raise awareness about some of today’s main social and political issues and, as a result, help to build a stronger European identity. By illustrating the diversity of European traditions and shedding light on the process of European integration, they help celebrate the universal reach of European values.

The screening of the film The Other Side of Everything will be followed up by a discussion on current European issues reflected in LUX Films. 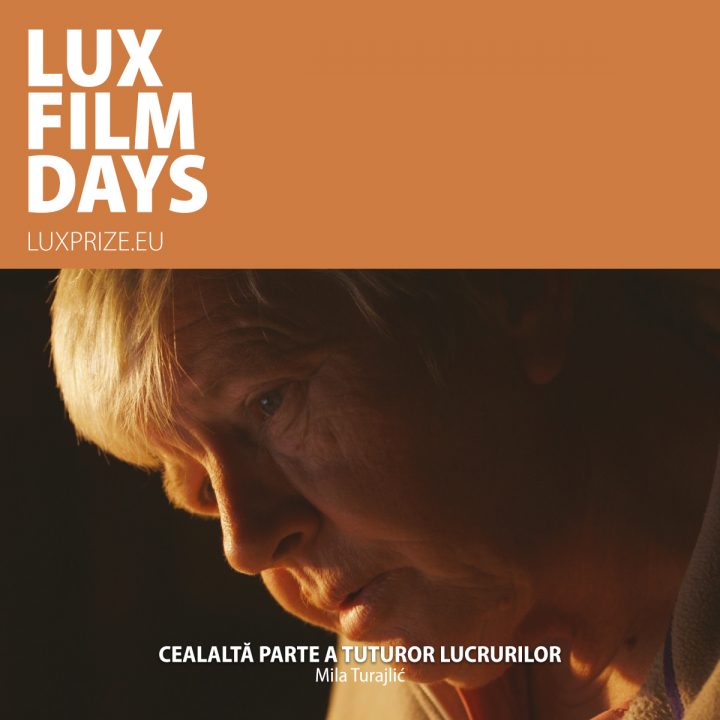