Find Fix Finish delves into the accounts of three United States military drone pilots as they tell the intimate story of the lives they observe on a day-to-day basis. The voyeuristic ocular perspective from a military drone can reduce people to pixels on a screen and a certain decontextualisation is almost necessary to deal with the fact that people can be killed on a push of a button. The film raises a haunting question: "Have you ever stepped on an anthill and not given it a second thought?". 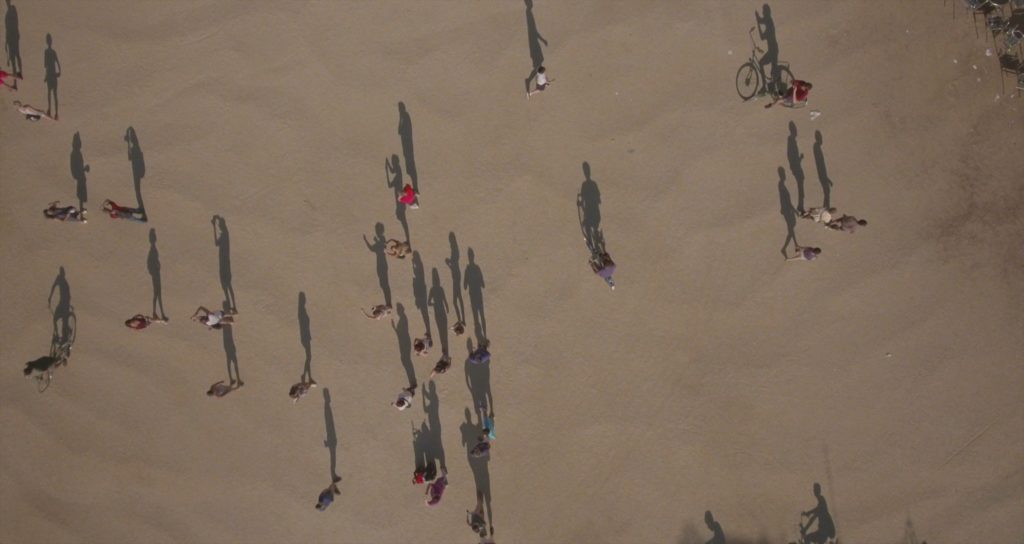