If Objects Could Speak

In Quebec City, the capital of the Canadian French-speaking province, random, everyday objects that are found in antique shops or specialized stores stand apart from mass products, celebrating local culture and identity. An ethnographic short film about the items found in the shops of one of the most famous streets in the city, If Objects Could Speak draws at times surprising connections between objects and their uses. In this case, cast iron objects, leather clothing, license plates, or snow shoes converge in a melting pot of local culture. 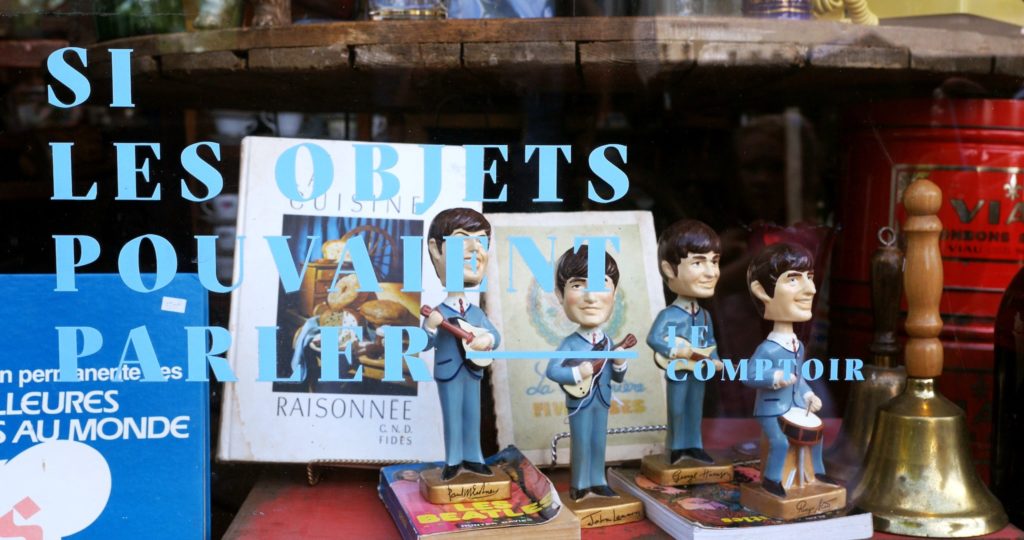