Ali, Mahmoud and Mohamed are three Egyptian men who lived in Italy without documents for almost ten years. Suddenly thanks to an amnesty they finally manage to legalise their status and their future is re-inhabited by possibilities. As part of their need to rediscover their dreams and hopes they decide to take the journey back to the first places of arrival, where they disembarked from the boats that had brought them as teenagers to Italy after crossing the Mediterranean. The film follows them back to the emblematic places of the past, where memories are intertwined with fantasies about what could be, or could have been, their possible new life. 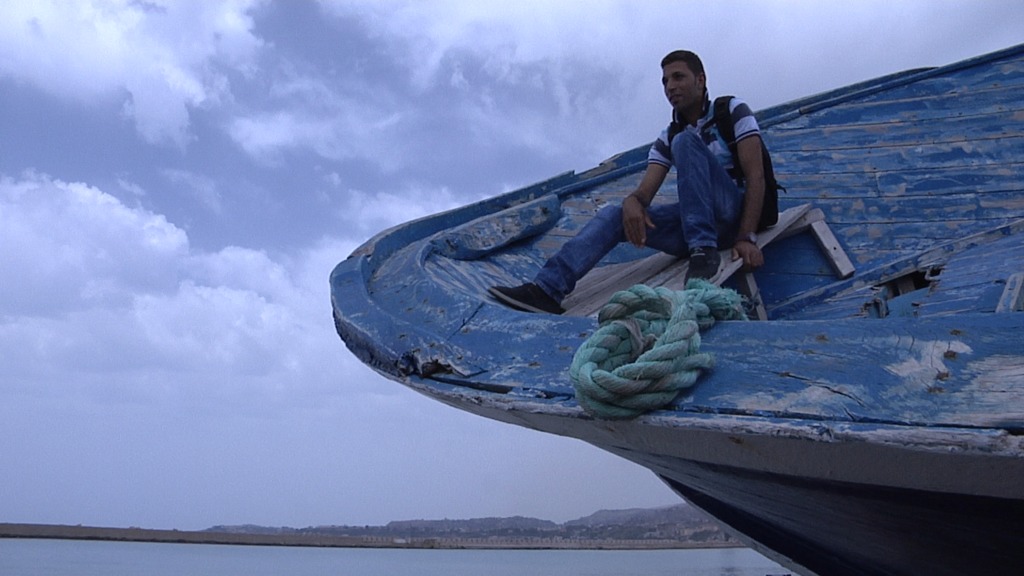