Licu, a Romanian Story is a metaphor on our own condition and ephemerality, a lesson of life but also a century of survival. For 92 years already, Licu has suffered, loved, laughed and cried. Here is Romania’s last century seen by Licu. He who has lived through the extremes of the 20th century has many stories to tell: the World War, the expulsions, Ceauşescu’s obsession with industry and surveillance, the revolution of 1989 and the post-communism years riddled with hardships and corruption. And Licu remembers like no other... 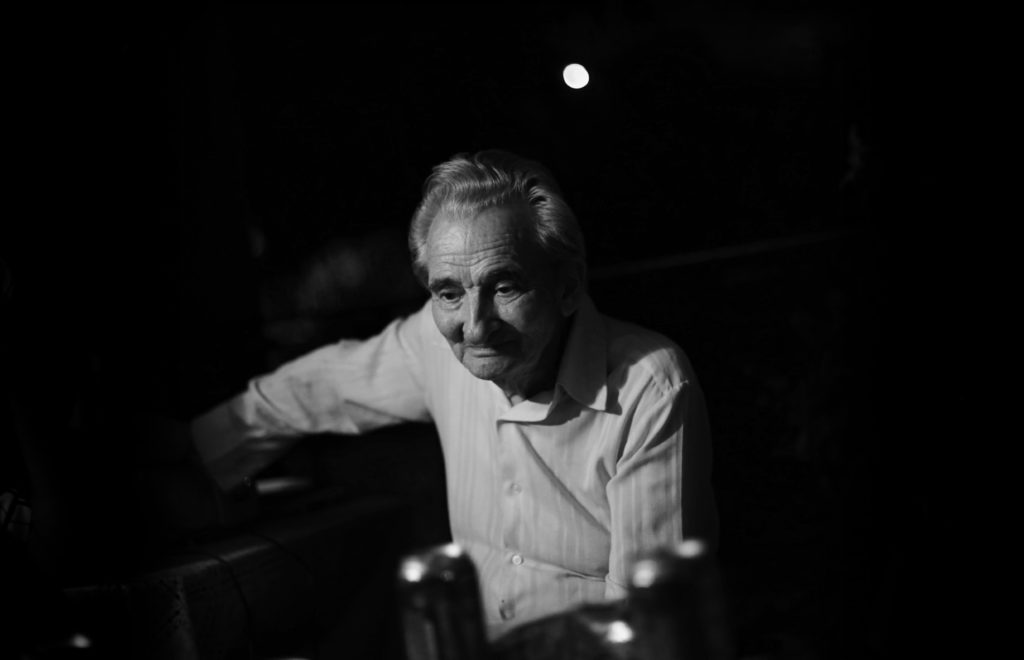