Category - Far Right Near Us

Long Live Bulgaria focuses on the revival of nationalism in Bulgaria. Over three years, the director followed the actions of several young people from Sofia, Stara Zagora and Plovdiv. Some of these youngsters define themselves as patriots, others as outright nationalists. Driven by patriotic feelings and a need to affirm their own identity, these young people cross a thin line in a dangerous territory, nationalism. The authorities' indifference and the encouragement of the senior population ruins any chance of correction. The result? A younger generation of Bulgarians extremely open to aggressive nationalism. They all think the future belongs to them. However, the question is: what future can they expect? What future can we expect? 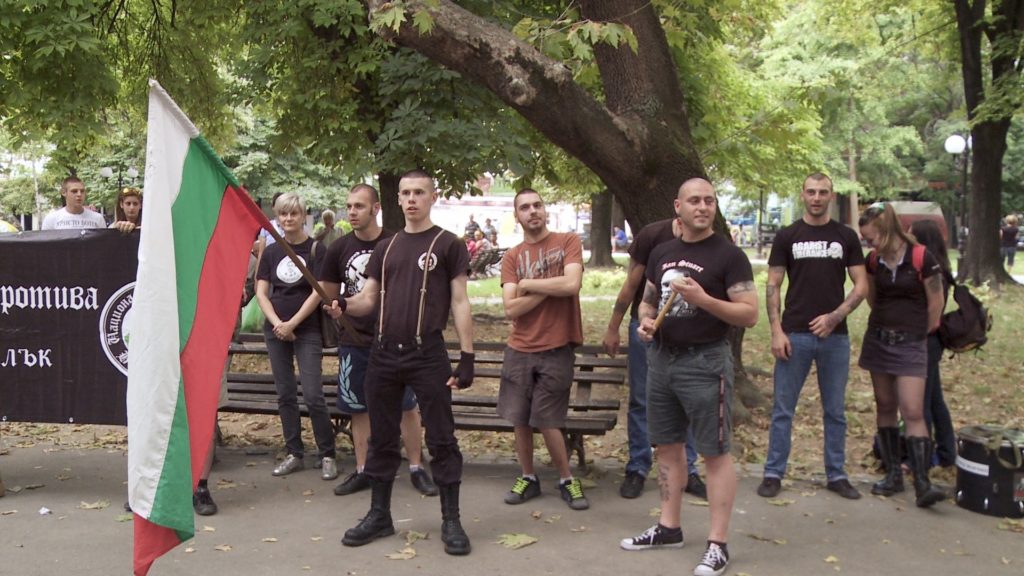