Although many decades have since passed, Love is Potatoes touches on a subject still very painful in the region, life under Stalin’s regime. As the filmmaker goes back to her mother’s native Russia, of which she has only a few memories, she unearths a trauma spanning generations. Her mother’s diary entries, observations of the neighbourhood, interviews with family and neighbours unearth a persistent sense of fear. Masterful black and white animations with splashes of blood-red try put into images what the mind has not lived itself. Love is Potatoes proves an attentive and nuanced look into the paradoxical and conflicting ways history is remembered and ingrained in the individual. Stored within and passed on as heritage. A wound to be healed collectively. 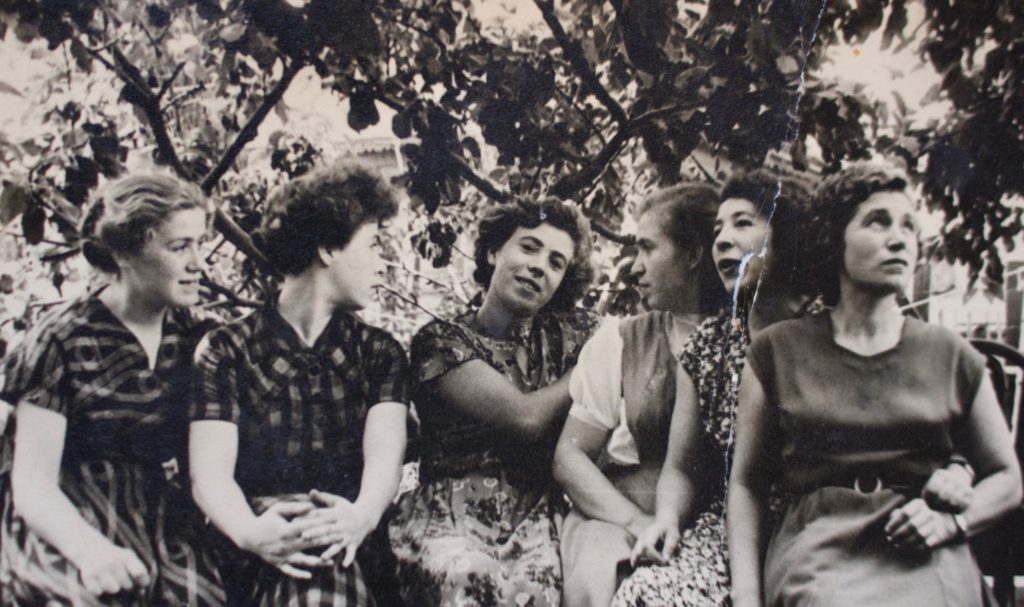