Facing the political oppression of today’s Russia, even the most fervent and aggressive activists see their energy to fight back fading. Encountering Oleg Vorotnikov, the leader of the radical Russian art group Vojna, during his European "exile", filmmaker Zora Čápová delivers a portrait of a man whose outspoken anti-Putin attitude has almost completely shattered, perhaps in the face of increasingly difficult living circumstances. Constantly asking people for money and shelter for himself and his family, Vorotnikov ultimately reaches the point where he longs to return to Russia without risking to be imprisoned and starts stating his support to the same state entities that put out an international arrest warrant on him. With impressive persistence, My Vojna captures the factors that might have caused this unexpected change of mind.

Production Company:Film and TV School (FAMU) of the Academy of Performing Arts in Prague 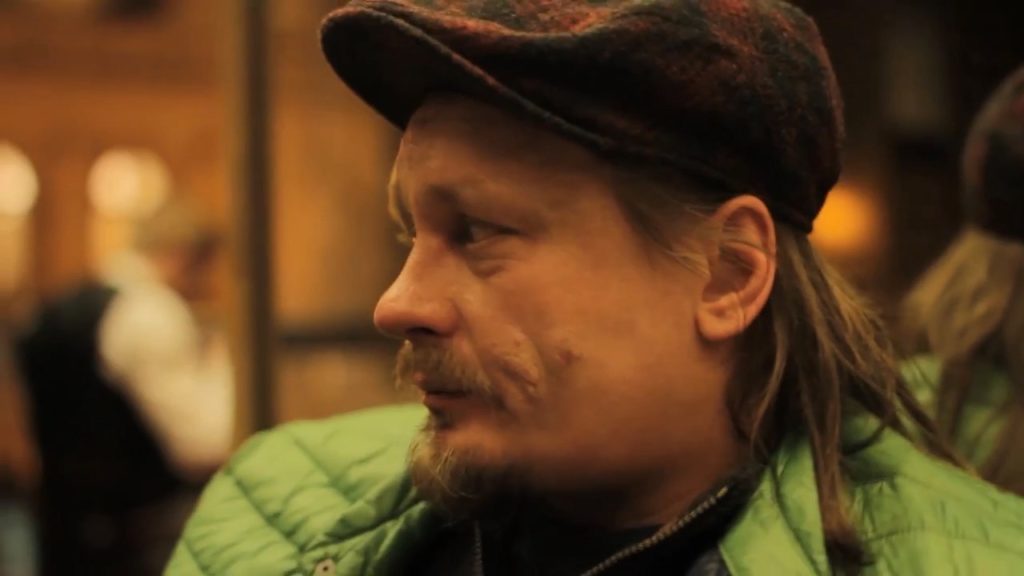