Every year, once the mushrooms and wild berries ripen, hundreds of roma gypsi children flock to the mountains surrounding Cluj in search for these much-prized resources. Once picked, the mushrooms end up in sizzling-hot plates of luxury Italian restaurants or supermarkets. All of this is happening while the Romanian authorities turn a blind eye to children forced labour conditions and the economical fraud surrounding this phenomenon.

This film is a good opportunity to raise awarness of the series of ongoing abuses mounting to true modern slavery conditions that have been going on for decades in Romania.

The documentary was directed by Mircea Barbu with support form NCN and Corriere della Sera.

The screening will be followed by a Q&A session with the journalist, editor and the activists who drew the attention on this issue. 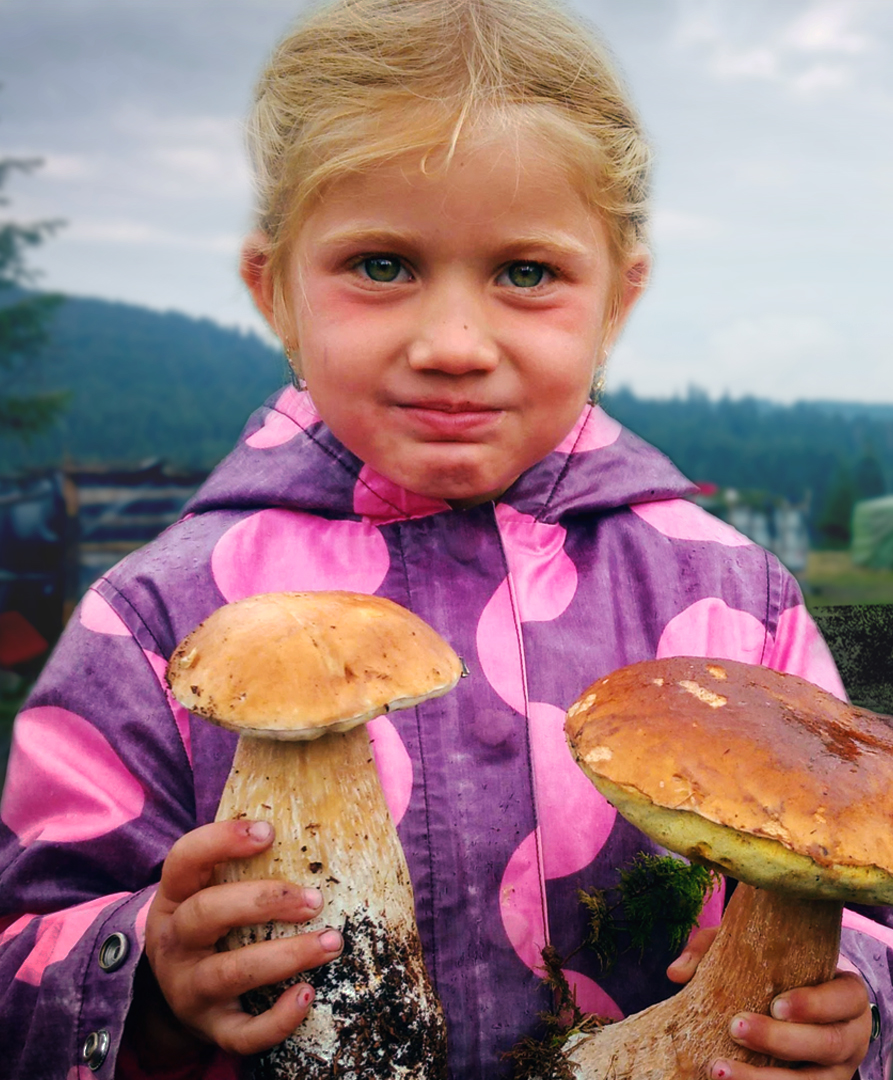