The White World According to Daliborek

Dalibor is an amateur horror maker, a composer of angry songs, a painter and a radical neo-Nazi. He is approaching 40, but he is still living with his mother. He hates his job, gypsies, Jews, refugees, homosexuals, Merkel, spiders and dentists. He hates his life, but he doesn’t know how to change it. The White World According to Daliborek centers on a man who devoted his life to hate, lies, PlayStation and Facebook. Here is a tragicomic view into the lives of "decent ordinary Czechs" who are missing Adolf Hitler. 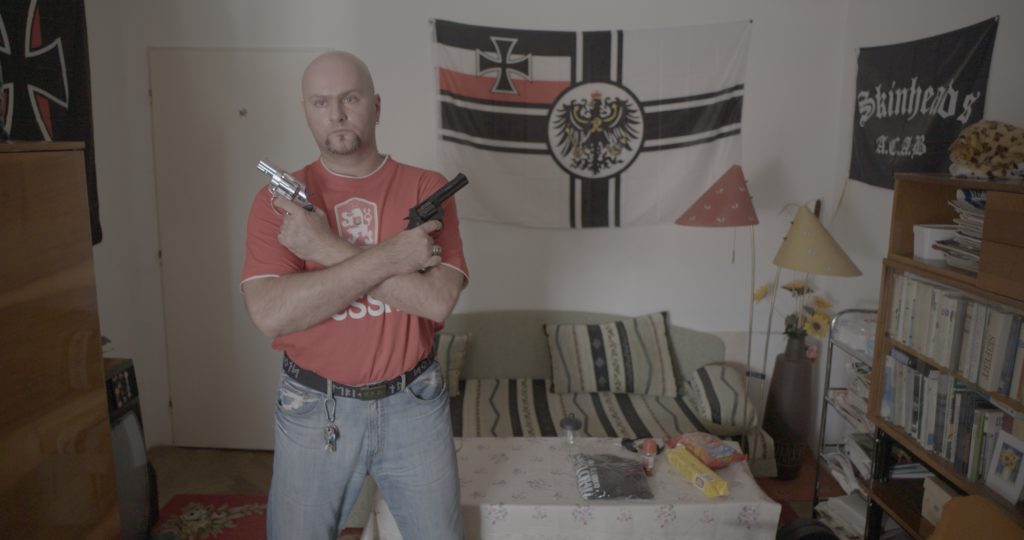