They just come and go

Early morning on a beach in Split. Young people continue to have fun on their way home after a night of partying. At the same time, the older population starts to converge on the beach, leading to a surreal mismatch between the two groups of people. An observational documentary, They Just Come and Go captures in poignant static frames the bustle of people of all ages, in clear divergence between the nocturnal activities of passion, desire and enthusiasm of the younger generation, and the senior population that aimlessly wander through the shallow water. 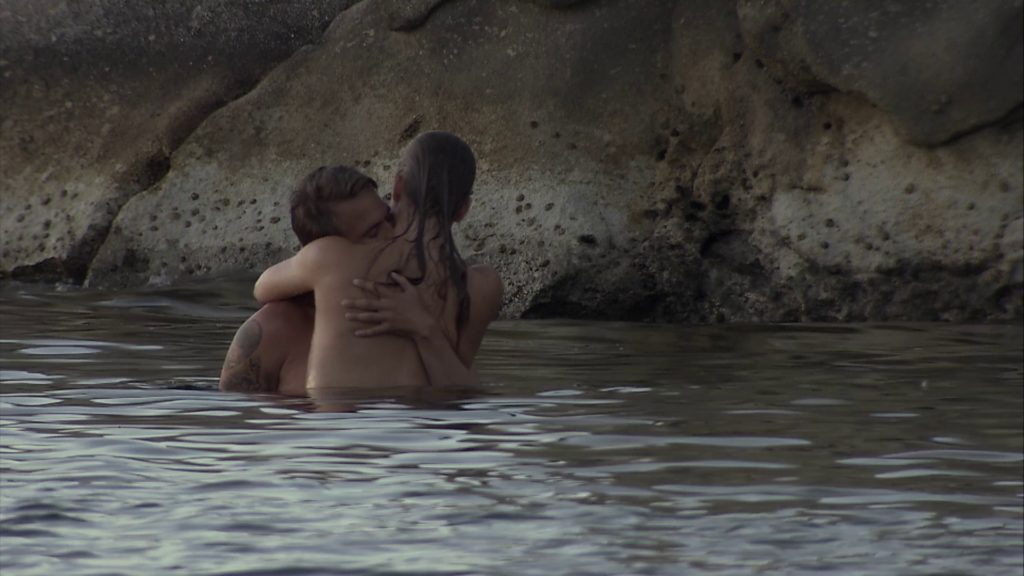