Transalpina – The Road of Kings

With its breathtaking beauty, Transalpina is more than a spectacular roadway serpentining across the mountain. The age of the road connecting Transylvania with Walachia is counted in thousands of years. Throughout history, people have forgotten it more than once, but for the shepherds who have never stopped walking it with their flocks despite the borders set by transient authorities. The film invites the viewer to a multilayered journey: along a unique road associated with the names of three kings, on mysterious underground paths once walked by the Dacian's god Zamolxis, and up to the sky, where things that happened in the times of the mythical giants gave mountain peaks and valleys the names they still carry today. The author morphs his life-time fascination with the hidden stories of the streams, glacial lakes, alpine crests, vales and mysterious caves into an exquisite piece of filmmaking, stepping beyond dates and facts to reveal the very spirit of the place. 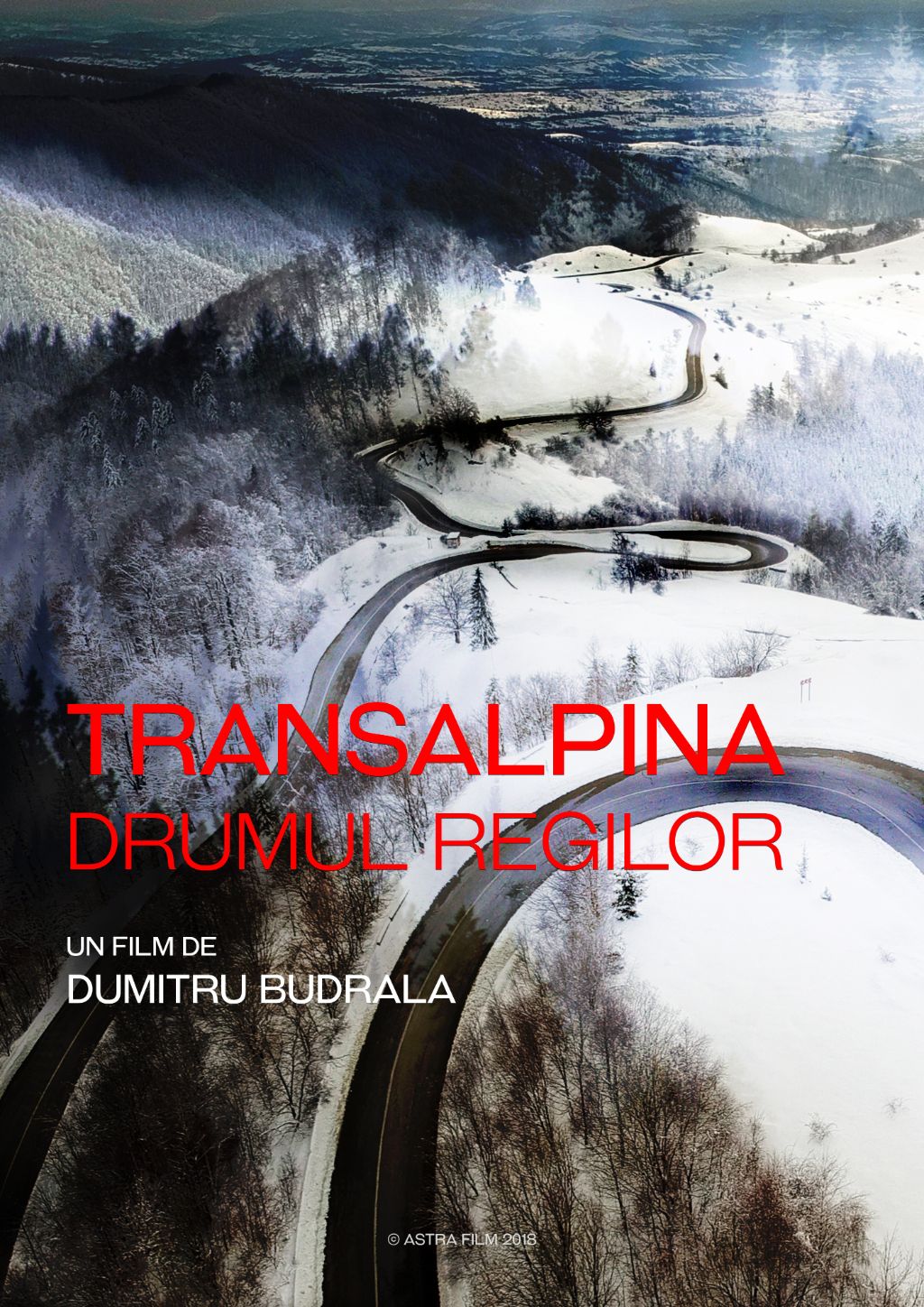