The Flute’s Vibration was up on The Mountain

The participants in the festival watched with great interest the film directed by Dumitru Budrala, which was screened outdoor, in the cool night.

This ”motion picture”, whose main theme is related to the beauty of pastoral music, has left an emotional and lasting impression on the people who attended.The film offers a new approach to the metaphysics of the song of the flute, which is an old instrument that has always accompanied the shepherds on the mountain ridges.

On the first day of the Jina Festival, the participants watched the stenography of the folkloric universe depicted by the director. This universe is described as a world where a simple salamander gains profound connotations and becomes the symbol of force and of triumph in battles. Here, the fairies, ielele, seems to be the guides of the singers from the mountains, whereas the sound of the flute appears like a mystical note that sends them, the ones who, with one breath, can play nine times the same theme, to a magical land.

“We are very pleased to have had a preview of FLUTE’S VIBRATION, here, right in the heart of this tradition. A big surprise was represented by the substantial interest of the people showed towards this film. The large audience that watched the film minute-by-minute in the middle of the night proves the interest and need of people to discover the physical world which they live in, as well as the real or the imaginary stories that are related to these places which resonate with unique sounds, “said Dumitru Budrala after the screening of the film. 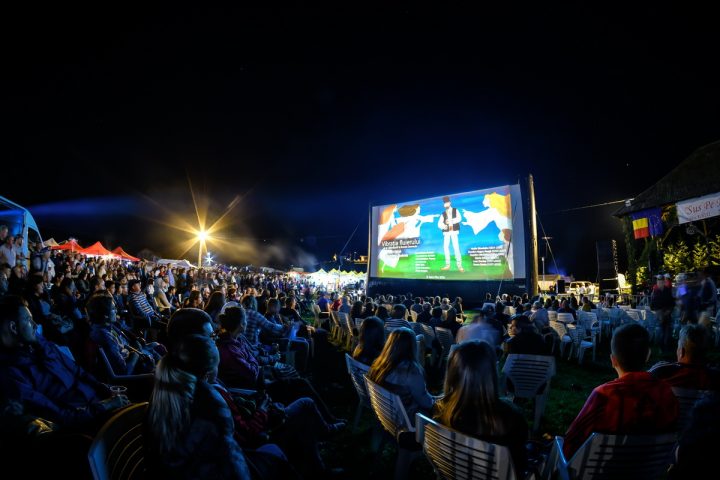 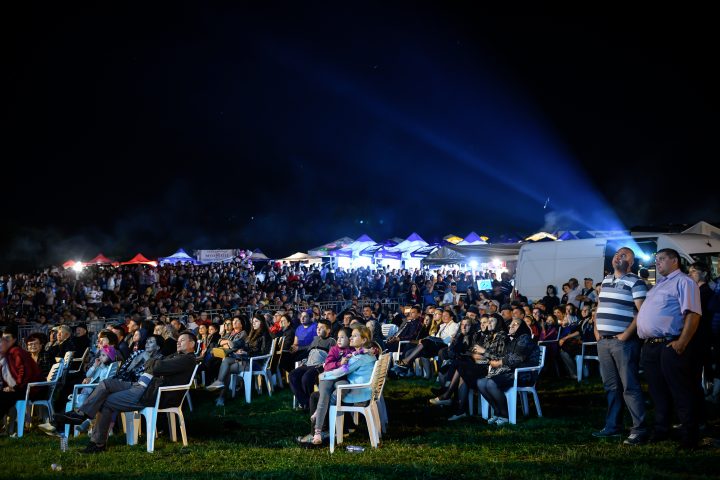 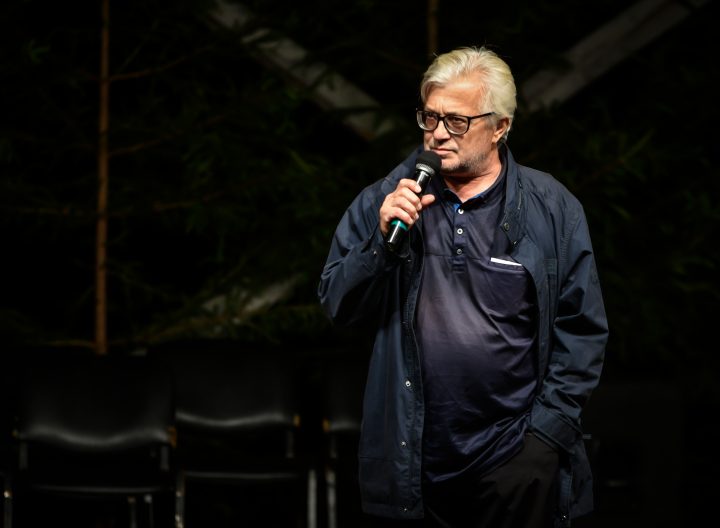 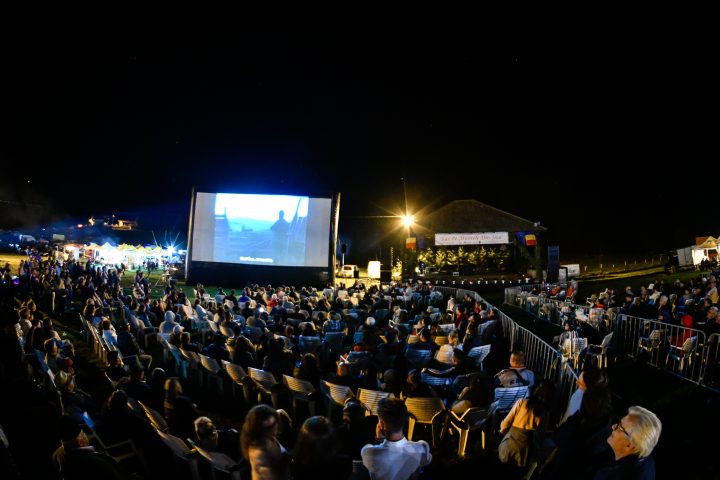