5 Years After the War

Category - Shorts, My Origin/Religion and I

Confused about his Jew-Arab origin, Tim can no longer take refuge in the imaginary cartoon world he has built for himself as a child. His decision to meet his Arab dad in the flesh leads to an emotional nosedive. The filmmakers balances beautifully the humorous, self-ironic tone with the seriousness of the matter at hand. Thus, the film is lighthearted only in appearance, while it explores essential questions of origin and identity. 2D and 3D animation in the style of the cartoons and computer games that were popular during the character's childhood are cleverly used to create Tim's inner world. 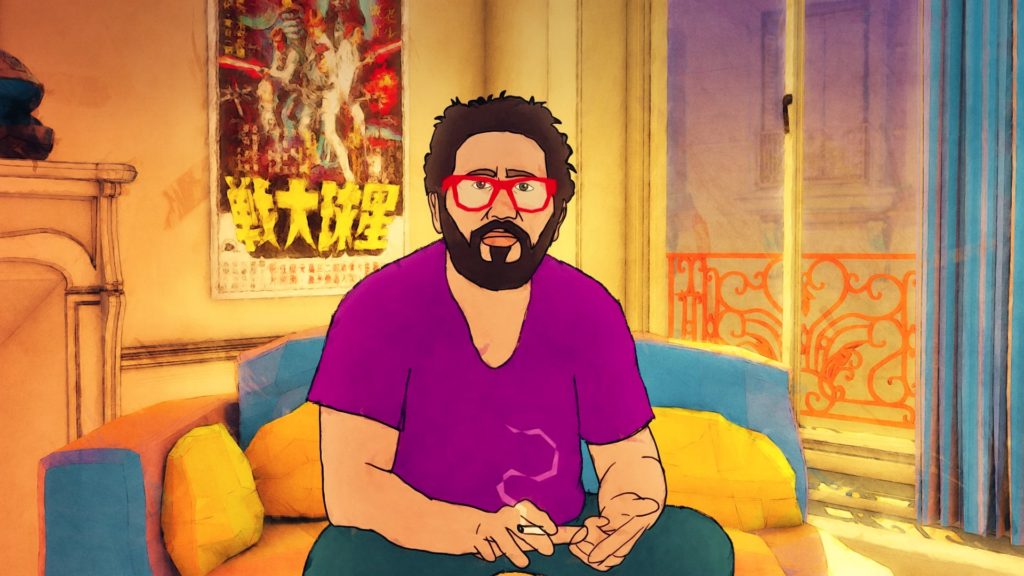