Kafia’s face is happy. She is very young – not even twenty – and is learning Hungarian. The film has hardly begun, when an off-screen voice asks her whether she wants to sing the Somali national anthem. Kafia smiles and agrees. It only takes us a few seconds to realize that this film is about migration. But soon we also realize that Easy Lessons is not only about one of the many young African women that came to Europe, but also, in great depth and with an idiosyncratic rhythm, about growing up, self-discovery and independence of a young woman on the threshold of adulthood. Kafia’s history slowly unfolds: her new life in Budapest, her many jobs, her new relations, her relationship to her mother who has remained behind, her religion and the reasons that took her to Hungary. The camera gently focuses onher, following her to various locations. Even close-up shots or when she airs her opinion leave her some room. Kafia’s voice also accompanies us in our process of getting to know her. Her train of thought flows freely and honestly on the soundtrack. Kafia’s efforts to pass the examination at a Hungarian school provide the guiding line of her narrative. The lessons alluded to in the film title give us new insights about the protagonist, but above all allow us to think about the role of history, the state and the institutions and how they affect the lives of individuals, especially when they are involved in an integration process. The lessons in this sometimes-ironic documentary make us smile from time to time, but more often, they lay open questionable political and social inconsistencies. 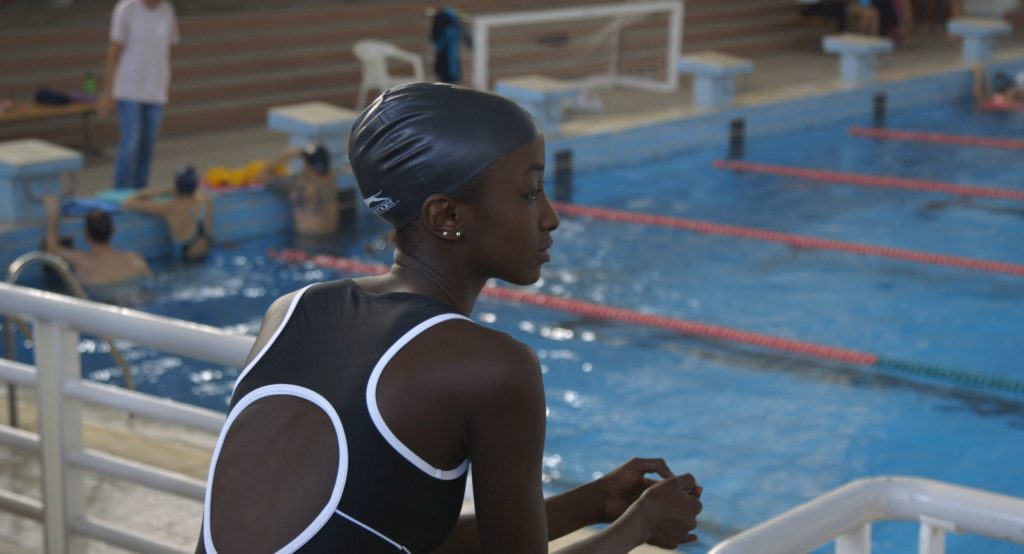