The events of the film begin on December 31, 1999 when Russia was acquainted with its new president, Vladimir Putin. The film is based on unique and strictly documentary testimonies of the true causes and consequences of the operation "Successor", as a result of which Russia ended up with a president who still rules the country. The protagonists of the film are Mikhail Gorbachev, Boris Yeltsin, Vladimir Putin, and the Russian nation, as always being a silent witness of its own destiny. The editing highlights discreetly moments which, in retrospect, look prophetic for the Putin era. 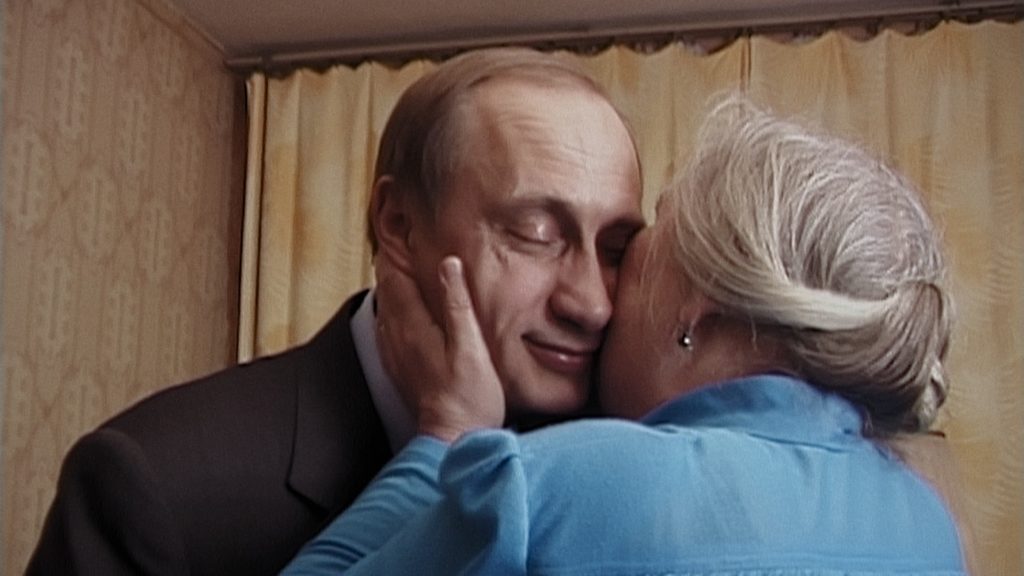