Trying to meet the standards of masculinity imposed on them by society while dealing with all the other insecurities inherent to coming of age can be a tough challenge for teenage boys. Not having yet set a goal for themselves, some underage boys living in Zemun, a municipality of the city of Belgrade, spend their time hanging out in parks and abandoned places, smoking, playing basketball and telling jokes. Taurunum Boy surprises the buddies as they clumsily make their way into adulthood, pressured by their families to start figuring out their future and seemingly unaware of the threat that the end of elementary school represents to their friendship. 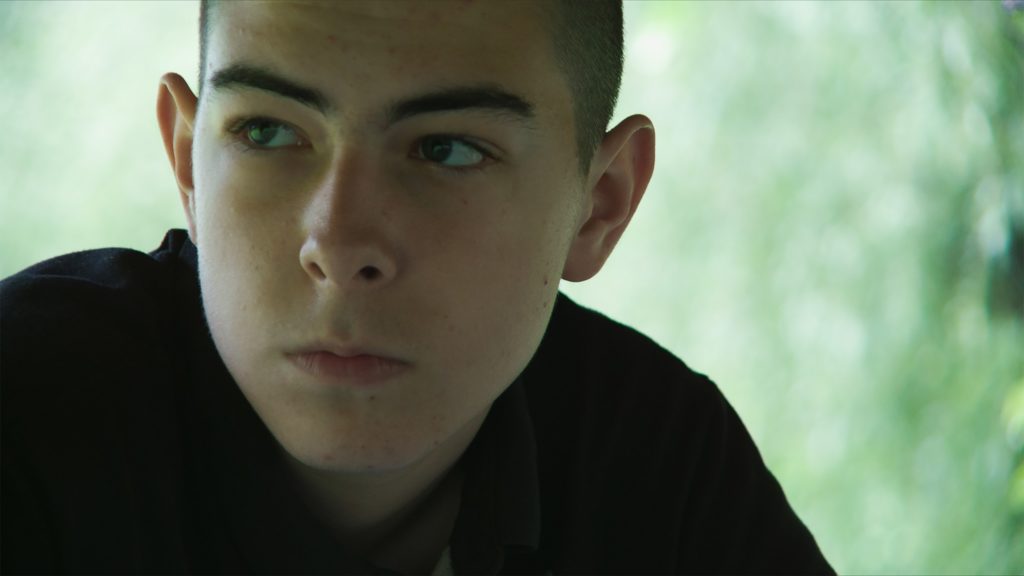