"From the very first shot it becomes obvious we are witnessing a unique document on the mood of a nation shortly after the bloody days of the 1989 Romanian Revolution. The film records (on VHS tapes) the state of affairs in Bucharest, where random protests happen on a daily basis, as many people are worried about the way the self-proclaimed new leaders have taken control. With infinite patience, slightly amused at times but never intrusive, Laurenţiu Calciu's camera observes the streets filled with ordinary people engaged in passionate political debates. Context and structure are provided by the political leaders and journalists, and the hurried (and heavily disputed) election. The 1990 election itself is captured in a crowded polling station and concludes with a press conference held by the international election monitors who appear shocked by the amount of ""irregularities"" they have witnessed. It was probably the most exciting shoot I was ever involved in and the best training an observational filmmaker could get. It was the very first time I was holding a camera in my hand and some of the material in the film is actually from my very first day of shooting. What was happening in the streets was so fascinating, so tense, that I didn’t have much time to think about what I was doing. [...] There was no tradition in documentary filmmaking under Communism – even less in observational documentary, so that even today the public doesn’t seem to appreciate this kind of film, with the exception of the younger generation. There was so much fuss about the revolution over the last 20 years [...] that Romanians seem to be fed up with this topic. [...] Also, since the political and economical situation in Romania today is merely a consequence of what can be seen in my film, I’m afraid some of the Romanians wouldn’t be very happy to recognize themselves in the characters on the streets from those days. (Laurenţiu Calciu interviewed by Nicolas Feodoroff at FID Marseille in 2010)" 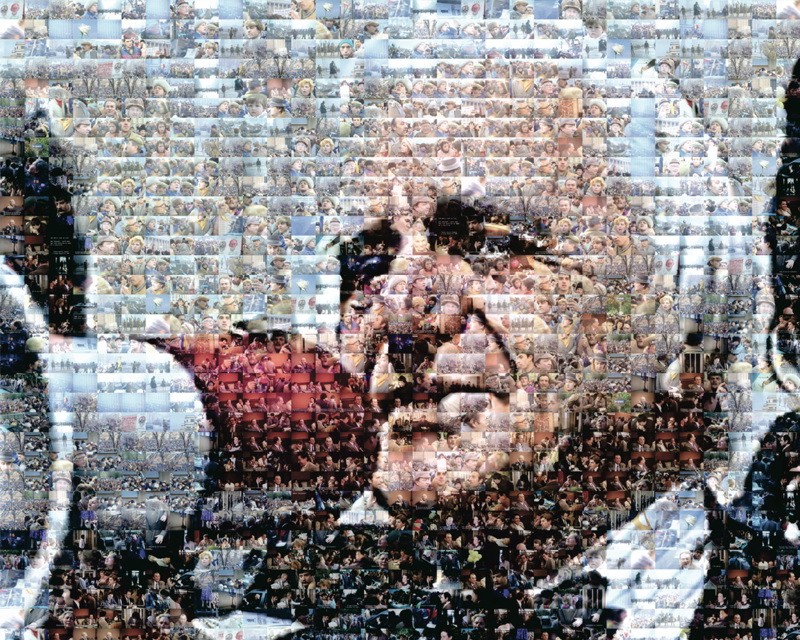