Unrequited love, passion, a desire to be one. Taken to the extreme. The claustrophobic framing of the extreme close-ups that show every indentation in the skin brings us flesh to flesh with Issei Sagawa, a Japanese man who as a student of Sorbonne in the 1980s killed and ate the woman he was in love with. Now a frail 60-year-old, taken care of by his brother, he makes his living off of self-demonization, exploiting the public’s macabre curiosity for his deeds through talk shows and videos. Taking a non-moralistic stance, Caniba viscerally explores humanity’s bizarre fascination with cannibalism and its representation, treading on the borders between instinct, passion, fetish and their extreme altered expressions. 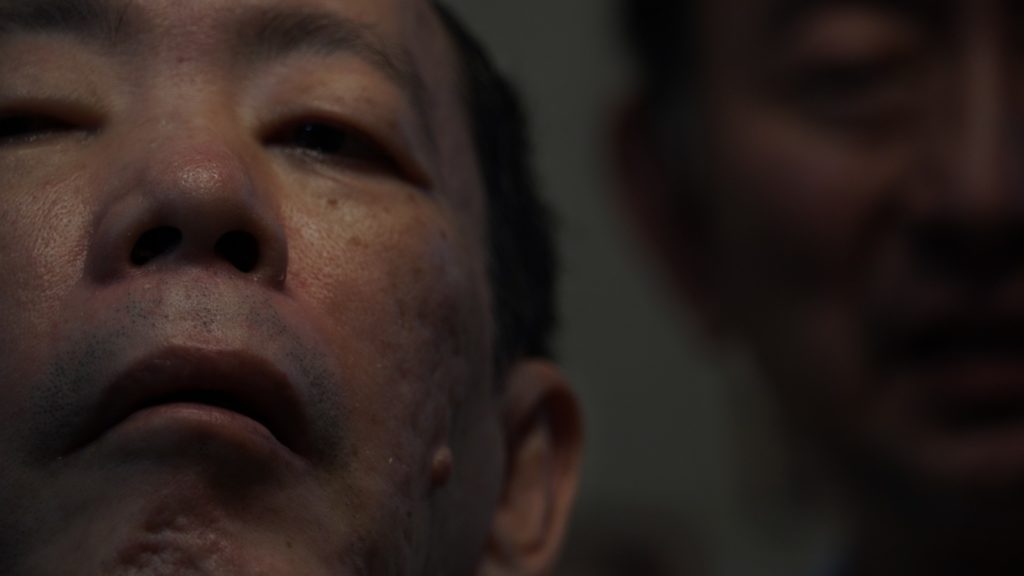