Exit is a film about two women who left the ultra-orthodox community. Sarah became ultra-orthodox at the age of 17 when she moved to Israel from the US and met her future husband. She lived a strong religious and dedicated life before she couldn´t handle the rigidness of her faith any more. Leaving the ultra-othodox world she lost all her children, who she can now only meet two hours a week in a day care center watched by Rabbinical social workers. A mother who is close to losing her hope, Sarah encounters Heidi, a former ultra-orthodox woman now fighting for women within the religious community. Will Sarah be reunited with her children? 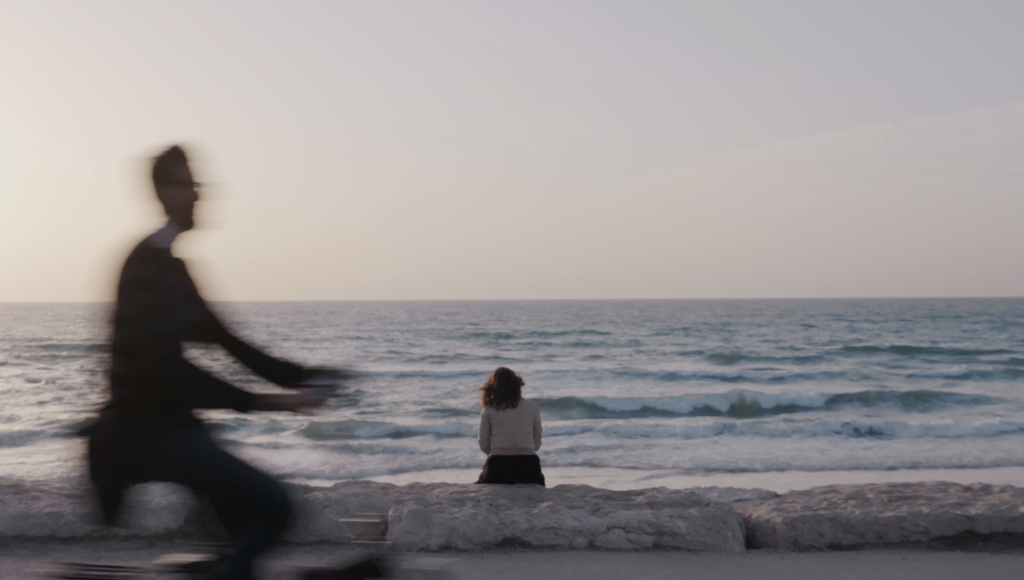