Category - Romania, Far Right Near Us

"People living in a Dacian village, a group of Dacian mystics, the administrator of Sarmizegetusa Regia, the UNESCO site, and participants in Dacology congresses. They are all united by their passion for the Dacians. They are also divided by their perspective on this part of history that is increasingly popular in Romania... Scheduled for a national release on December 1st, when Romania celebrates its 100th anniversary as a modern state, the documentary presents itself as an alternative to the nationalist and populist events organized throughout the country for this occasion." 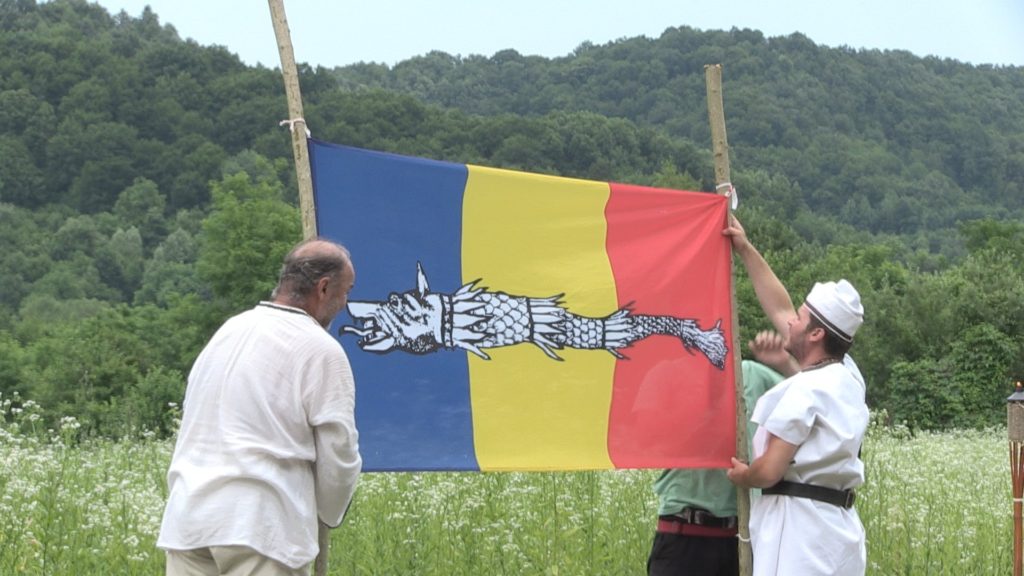