Category - Far Right Near Us

"Whatever has happened to Greece?" wonders filmmaker Håvard Bustnes out loud at the start of this disturbing documentary. In recent years, its image as a country of sunny beaches and friendly people has been overshadowed by political ideologies that are terrifyingly close to Nazism. With many prominent members of the far-right Golden Dawn party now behind bars, a daughter, a wife and a mother continue to propagate its message - and all three of them are seasoned enough to avoid any slips of the tongue during interviews. But while they regularly stop the interview to make sure it went as they want, Bustnes just leaves the camera running. The resulting material, supplemented with archive footage that leaves no room for doubt about the depraved side of this political party, reveals an ever-widening gulf between clear facts and political image-making. While it’s frustrating that the women are so unbending in their views, it does illustrate how wearing blinders can derail an entire society. 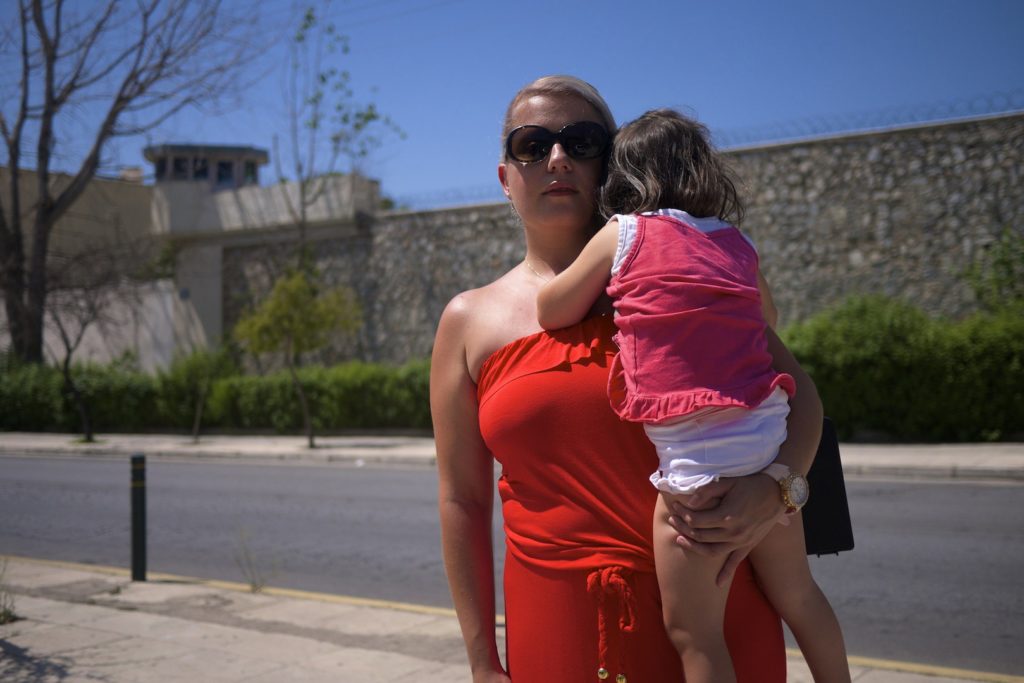