"A thoroughly documented account of the early days of gay parades in ex-Soviet countries, homo@lv takes us back in 2005 to the Latvian capital Riga at the first Pride Parade in Latvia, when lesbians, gays, bisexuals and transgender persons marched through the city under the incredulous eyes of the residents. The organizers were following the example of similar LGBT parades in Western cities. Little did they know that their good intentions would spiral into a chain of inconceivable events lasting for several years: families would be torn apart, jobs would be lost, persons involved would be showered alternately with human excrements and holy water. And that the great wave of emotion they had stirred up would dramatically divide Latvian society. The filmmaker collected material for this film for five years, to offer a comprehensive view on the event, and to feature the stories and opinions of both the supporters and the opponents of the parade. Homo@lv was shown at Astra Film Festival in 2011. Kaspars Goba's feature documentary marks an important moment in the history of the festival, as it opened the ongoing debate on LGBT rights in Eastern Europe. Given this autumn's Romanian referendum on the definition of family, homo@lv and its layered commentary on LGBT issues is more than ready to be revisited." 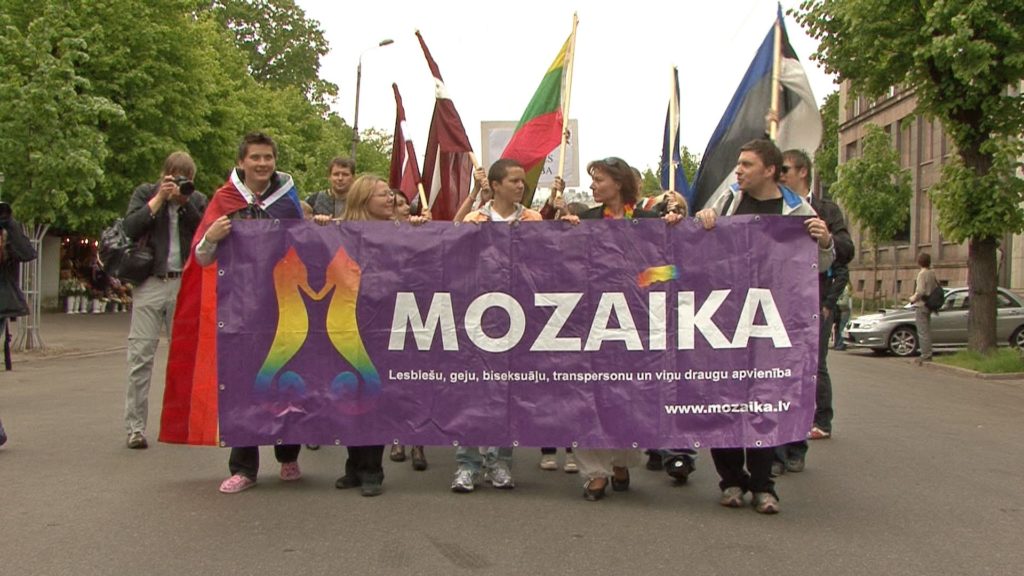