"The film was shot in the small town Efremov, where Pasternak’s camera identified a variety of characters whose stories are brought together to construct a portrait of Russia of those years: the ruined farmer writing letters to President Putin in his quest for justice, the priest who can finally give the first sermon in the new church after so many years of struggle, the striptease dancers who dream to become school teachers, the old pessimist who declares that Efremov is the worst place on earth, the young soldiers on their way to Chechnya. The filmmaker explores the life of the town in a non-intrusive way, to give a nostalgic and at times humorous insight into the stories of common people. Putting all their stories together, the viewer eventually understands what has changed, what is in the process of changing and what will never change in Effemov and in Russia. Fourteen years have past since My Lost Country first screened at Astra Film Festival, offering the audience an insightful journey into the ""Russian soul"". Can anything really change in a Russian small town? It's high time we found out." 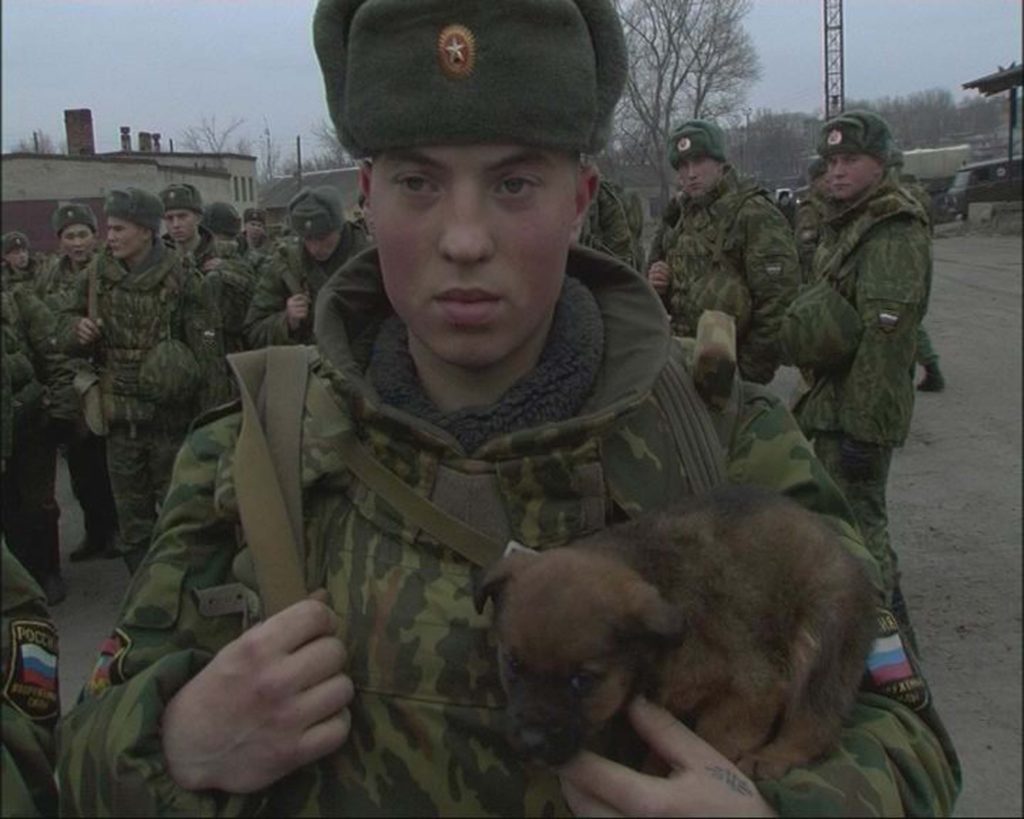