"Made at a time when the Yugoslav War was barely over, the film offers a rare first-hand insight into the early days of post-conflict social climate in the ex-Yugoslavian countries. It follows some of the football players of Yugoslavia's dream team of the 1980s, exploring how political and ethnic conflicts can turn the sports arena into a battlefield for political and ethnic disputes. Once idolized as national heroes, they were cheered by fans from all the countries of the Federation in equal measure. Since the 1990s, the separation of the Yugoslavian republics has divided them into several national teams. Now, former team-mates and friends are pitted against each other, and the same crowd that used to revere them only a few years ago, now boo the Croatians playing in Belgrade and jeer the Serbs playing in Zagreb. The camaraderie that once united them during their heydays has not survived. Their promises of continued friendship collapse under the pressure coming their way. The spirit of the game is gone. ""The filmmaker convincingly sums up the whole story of the falling apart of Yugoslavia by telling the story of particular group of people with different ethnic backgrounds. The falling apart of the football team could make the viewers understand the destructive effects of war without filming gunfire, bloodshed and ruins. The film also expresses the possibility of moral resistance and personal stamina against political pressure and manipulations."" (Astra jury statement from the 2002 edition, when Vuk Janic's film won the Best European Film Award)" 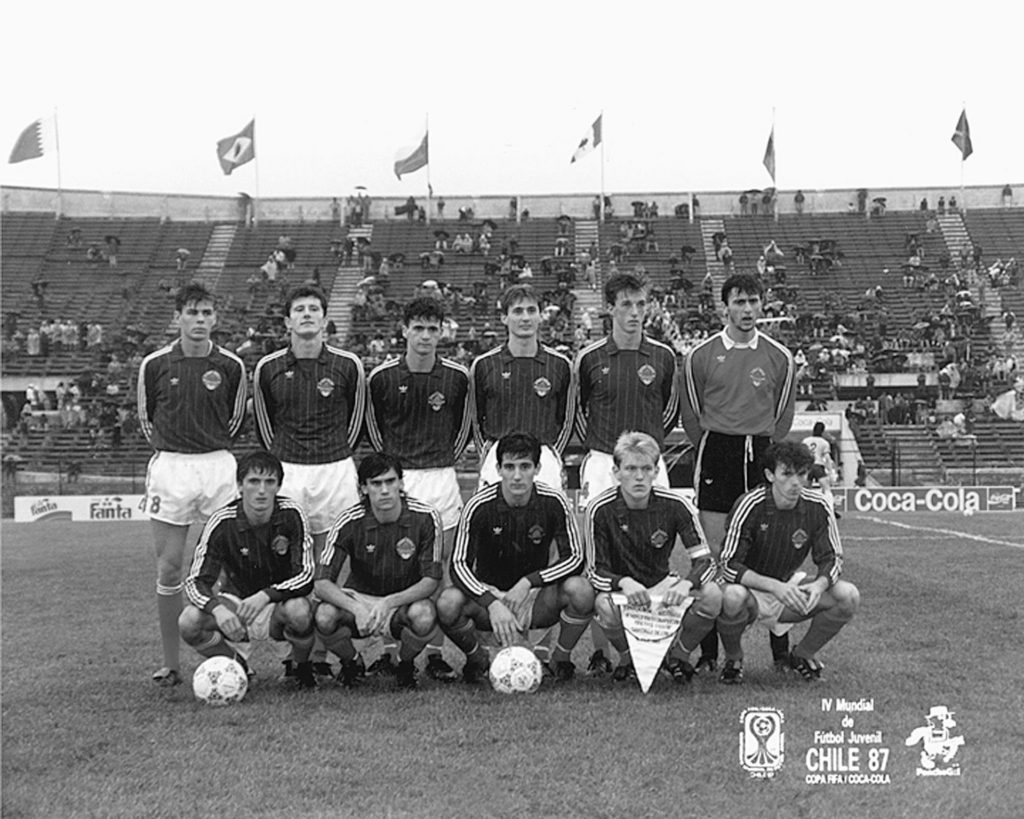