When Steffan's mother died, he felt nothing. No sadness, no sense of relief. How did it come to this? The Night is director Steffan Strandberg's story of growing up with an alcoholic mother, and the night that changed everything for him and his little brother. Delving into a Pandora’s box of buried memories, he uncovers both innocent adventures and painful ordeals. Through archive and animation, the film combines Steffan's adult reflections with his childhood experience as he attempts to reconcile himself with his mother and his past. 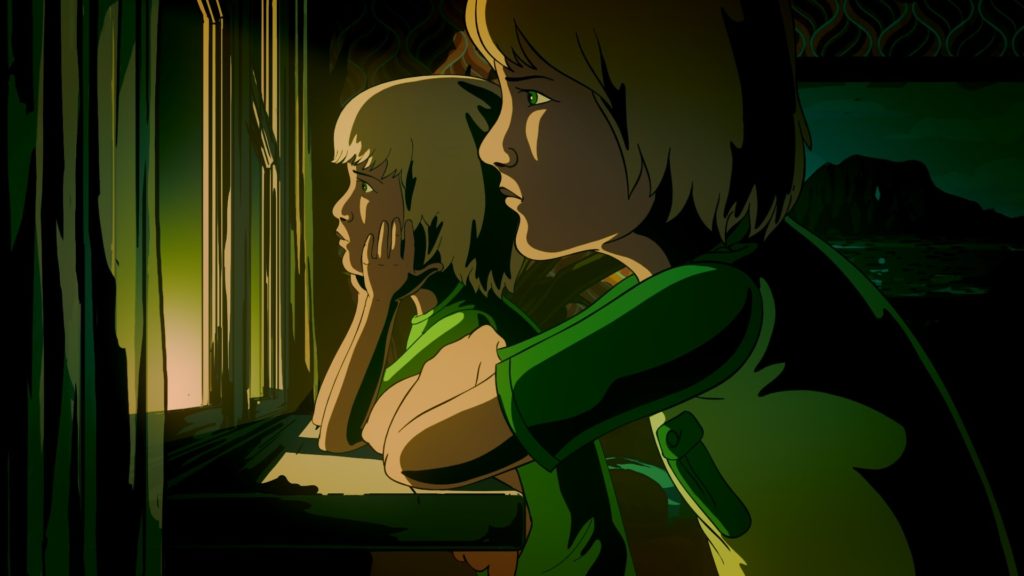